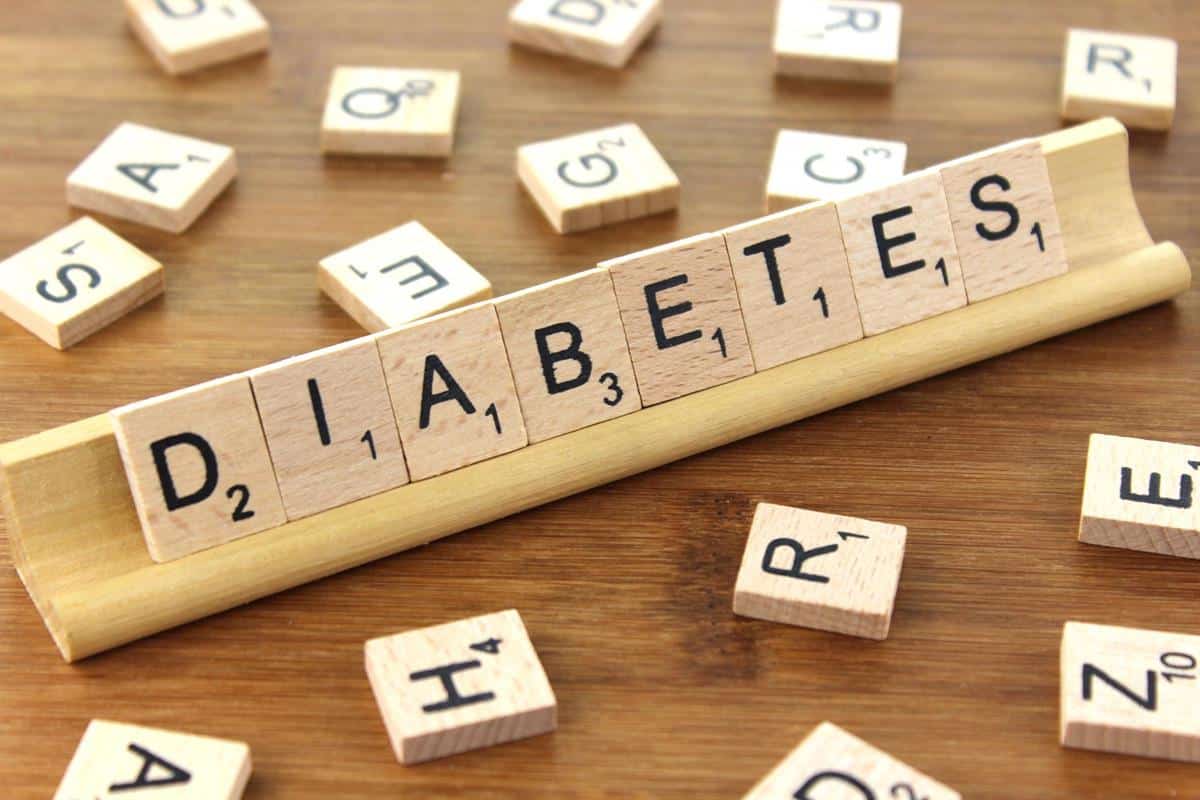 A joined-up approach to diabulimia

Managing type 1 (insulin dependent) diabetes is hard enough without having to worry about your weight. That is the day-to-day reality for many diabetics, though, particularly if they are young, female and prone to habitual media distortions around body shape and image.

Some type-1s try to square this circle by underdosing or missing out on insulin to control their weight, often with limited awareness of the potentially life-changing consequences. This amalgam of diabetes mismanagement and the purging behaviour characteristic of bulimics is often labelled as ‘diabulimia’. In official medical terms it is Eating Disorder-Diabetes Mellitus Type 1 or disturbed/disordered eating behaviour.

These descriptions underline that diabulimia is essentially an eating disorder, one that may overlap with other mental-health conditions, yet specific to the demanding and complex circumstances of type1-diabetes management. While uncontrolled diabetes can be fatal, eating disorders themselves have the highest death rate of any mental illness[1].

It is estimated that around four out of 10 women aged 15 to 30 years with type-1 diabetes take less insulin to lose weight. Diabulimia affects roughly one in 10 young men with diabetes, although this may be a rising trend, with today’s young men increasingly subject to the body-image pressures that traditionally plague women.

As Dr Diane Cook, Acting Consultant Psychiatrist at Cotswold Spa, a Huntercombe group hospital in Worcestershire, notes, teenage girls are the population most vulnerable to diabulimia. However, categories such as perfectionists, high achievers or gym obsessives are equally susceptible, regardless of gender.

The charity Beat estimates that some 1.25 million people in the UK have an eating disorder, while the National Institute of Health and Care Excellence believes around 89% of those affected are female[2]. Hospital admissions for potentially life-threatening eating disorders in the UK have surged from 7,260 in 2010-11 to 16,023 in the year to April 2018[3].

According to Diabetes UK, the number of people living with a diagnosis of diabetes more than doubled nationally to 3.8 million between 1998 and 2018[4] [5]. Only around 8% of those people have type 1 diabetes, though, and the condition is distinct from type 2 in both causes and effects[6]. Type 1 diabetes is an autoimmune disease where the body cannot produce enough insulin to regulate blood glucose levels effectively.

In causal terms, it has nothing to do with diet or lifestyle[7]. Yet the discipline needed to manage type 1 diabetes, with its endless carbohydrate counting, blood-sugar measurements and scrutiny of food labels, does entail an unusually close and potentially ambivalent relationship with food intake.

People with type 1 diabetes – and they are more typically younger people when first diagnosed – have no choice but to compensate for impaired insulin production through routine treatment with manufactured insulin, whether by injection or via an insulin pump. At the same time, maintaining a healthy diet does help type 1 diabetics to keep their blood glucose under control and lower the risk of long-term diabetes complications.

A dysfunctional relationship between type 1 diabetes, body weight and eating often starts at diagnosis. Before then, type 1 diabetics often lose weight because their body, unable to produce enough insulin to regulate blood glucose, flushes out excess blood sugar through frequent urination and starts to break down the body’s fat stores as an alternative energy source.

Once these people start managing their condition with regular insulin injections, this often leads to weight gain and the end of the ‘honeymoon period’ in which an ideal body shape seemed achievable without recourse to dieting. The weight gain may not be substantial but young people are influenced by the reactions of their peers, as well as the daily media deluge of glamorised body images.

So it is hardly surprising that the combination of a demanding chronic disease, and unrealistic expectations, at an age when self-confidence tends to be at its lowest ebb, should result in compulsive behaviour that ignores long-term risks in favour of a dazzling selfie or peer approval. The burden of managing type-1 diabetes may seem all the heavier if healthcare teams focus exclusively on dietary adherence and glucose counts, without addressing the psychological strain these goals put on vulnerable patients.

While skipping the odd insulin injection may appear trivial to a weight-conscious adolescent, the consequences of that behaviour becoming a habit are very serious indeed. Short-term symptoms may include frequent and excessive thirst, hunger and urination, high blood glucose levels (diabetic ketoacidosis), fatigue, weakness and poor concentration.

Given the range of factors, emotional and physical, that play into diabulimia, it is imperative the condition is addressed through ‘joined-up’ care encompassing both diabetes management and the psychological needs of recovering from an eating disorder.

As Dr Cook notes, there is never just one trigger for diabulimia. Besides the stresses inherent in managing a life-long illness from an early age, there could be pre-existing mental-health conditions, family issues, lack of education and awareness, or other social determinants such as bullying.

All these multidisciplinary efforts are geared towards breaking the perceived link between insulin reduction and weight loss that underpins the diabulimia cycle. In many cases Child and Adolescent Mental Health Services (CAMHS), already under pressure from rising demand and limited resources, are not best equipped to deal with a condition they can only address from a psychological perspective.

Huntercombe Hospital Cotswold Spa is a specialist eating-disorder hospital with a unique capacity to tackle the physical and emotional aspects of diabulimia in parallel. It provides in-patient treatment for children, adolescents and young adults of both genders aged 13-25 years, whereas the cut-off point for most CAMHS units is 18 years. Patients are referred from the NHS or privately.

Diabulimia may initially be picked up by a GP, diabetic nurse or in school. Too often, though, it only becomes apparent when a type-1 diabetic ends up in hospital with very high blood sugar. One of the difficulties in identifying and tracking diabulimia is the secrecy involved. Patients may not report glucose levels, keeping missed doses from family and healthcare professionals, or bingeing privately while shedding weight publicly.

Not only do diabetics and their families need better support & education on issues such as the distinction between types 1 and 2, or what constitutes a suitable diet, but the knowledge, confidence and funding to manage diabulimia in mainstream healthcare may be in short supply.

The team at Huntercombe Hospital Cotswold Spa sets its multidisciplinary strategy in motion before the patient is admitted. That involves securing support from, and sharing information and experience with, the local NHS diabetes team, the GP, & the community mental health team. With its specialist experience in managing eating disorders, the in-house team at Huntercombe Hospital Cotswold Spa includes a psychiatrist, clinical psychologist and dietician, as well as nursing support. Young people in full time education can continue their studies in the OFSTED-rated onsite school.

By the time of admission, the Cotswold Spa team will be familiar with the patient’s treatment plan and ready to work closely with the diabulimic sufferer and their family. From pre-admission onwards, the emphasis is on making sure the patient is discharged back into the community more able to safely manage their condition, having made strides towards recovery from Diabulimia, with support from their family, community, and health teams.

This is another reason for offering family-centred care, with a gradual increase in time spent at home. That way, family members can help patients rebuild confidence and relearn the coping skills that deserted them when diabulimia began to throw their life out of balance.

Managing type 1 diabetes is never going to be easy. With the right collaborative input, though, young people can learn to live comfortably with their condition, rather than allowing diabulimia to manipulate their lives &  damage their bodies.

[1] WebMD. What Is Diabulimia? Retrieved from https://www.webmd.com/diabetes/what-is-diabulimia#1.

[7] What is type 1 diabetes? Diabetes UK. Retrieved from https://www.diabetes.org.uk/diabetes-the-basics/what-is-type-1-diabetes.